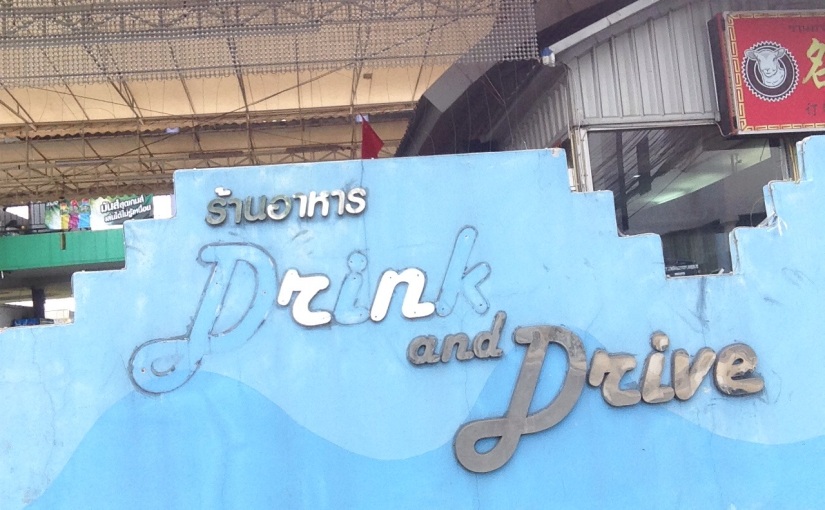 I discovered this golfing range, when out for an afternoon stroll, whilst attempting to, and having succeeded in, finding where my girlfriend’s new place of work (a hairdressing salon, buried deep in the suburbs of Bangkok) was.

After having located the new shop I then continued my stroll along Soi Pracha Uthit, until I happened upon this driving range. I didn’t actually venture in on that occasion, but later I went back with my good friend, Blue, and we found it to be a most relaxing and cool (as in fresh) place to relax for the afternoon.

Upon a subsequent visit I was sitting alone when a Thai gentleman, who spoke impeccable English, came up to me and asked where I was from, and we struck up a conversation. He was very entertaining and turned out to have had rather a high ranking lifestyle in the government. He was, now, the Adviser-cum-Personal Assistant to Presidents of the Thailand Senior Golfer’s Association (TSGA).He also had a very cool and very vintage Ford Cortina.

We hit it off and he left me with a pamphlet that he had produced, so that I could go through it and correct the “Thaiglish” 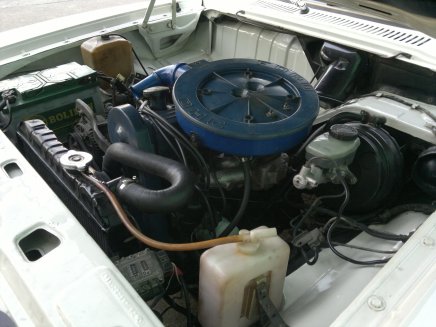 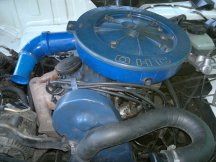 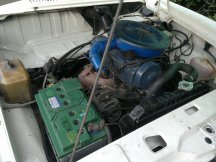 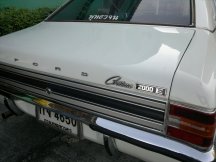 Damrong and his car 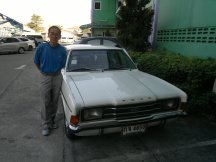 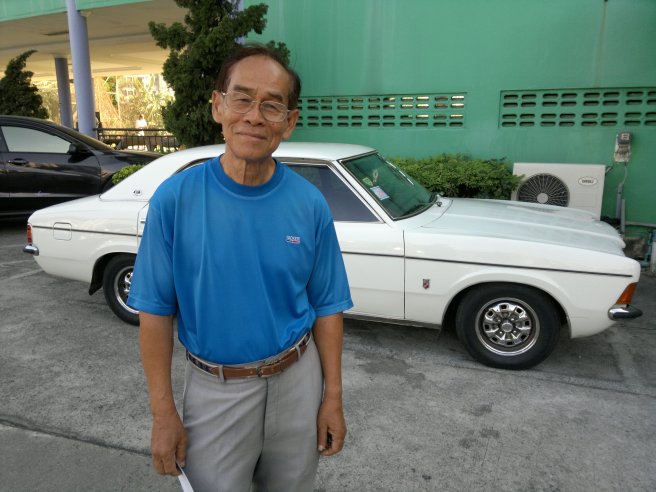