Thinking of adding video to your drone setup? Then you will need to immerse yourself into the first item, and possibly consider the second:

There are many examples of wiring setups. Here is one for the EagleTree OSD Pro (source?) 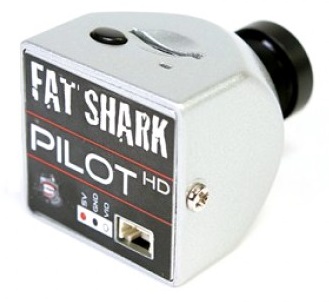 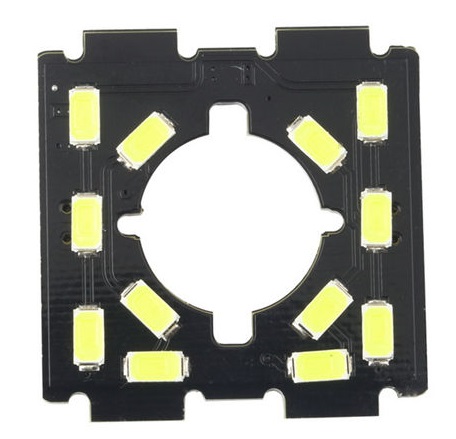 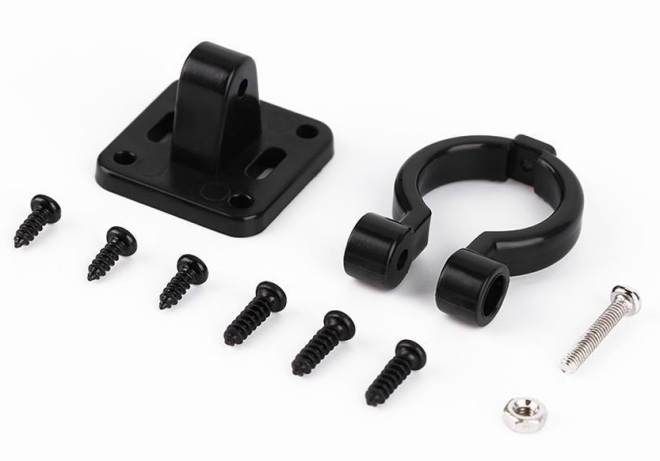 At the lower end of the price range, there are generally three variations for the number of channels available (8, 32 or 40 and also 48) and various levels of power from between 25mW and 1000mW (1W) or higher. The most popular two levels of power are 200 mW and 600mW.

Note that anything over 25mW in the UK, is technically illegal, so to stay within the law, you will probably want

You could use a GoPro for FPV in conjunction with the Light L250 5.8G 250mW VTX FPV Transmitter With Connecting Cable For GoPro 3 Hot, £13

LIGHT 250mW(L250) is for Go-pro and DJI FPV transmitter.
Work on one cell battery,and connect directly to the Go-pro(Support Go-pro Hero3 and 3+).
Come with SMA connector and you can have
L SMA Connector so it can easily place on the rear bottom.

* Super light:7 grams、
* With 32ch,and new LED show you with frequency you are working at.
* Direct connect to Go-pro Hero3 and 3+.
* Work on 3.7v one sell battery.you can use tiny cambers to support it work for long time,500mAh work for 1.3hrs.
* SMA connector,we suggest you to chose the short type of Clover Leaf Antennas.
* A soft 4pin cable will be arrange for FPV use.You can have other source of video in.
* Great to work with DJI 2-Axis and 3-Axis Brush less Gimbals.Use a sticker to stick battery to the back of the gimbals to get balance

The mushroom, or clover, leaf antennas are reputedly the superior antenna. They come in two distinct types, 3 and 4 blades. It is important to note that:

Confusingly the RC832 receiver comes in various forms which are able to receive 32, 40 or 48 channels and the case and labeling is usually identical. The only way of telling them apart is by cycling through the channels and counting them (see 1 and 2). The original receiver has a [what? – missing text]

The channels used by FatShark/ImmersionRC

Note that the 805 is not recommended, see Best Boscam RX?

They all internally use the same SkyRF RX5808 receiver module, but in 805 receiver the module placement is a big design mistake, using a too long PCB track that led to antenna coupling issues at those frequencies.
Also, the video output, on the same side as antenna is not the best placement, for ergonomics reasons.
The fancy LED channels display could be attractive, probably this is what catch your eyes, else I can’t explain the interest for this receiver, but not worth.

The are a number of versions of the Uno, each supporting a different number of video channels. Number of channels supported:

The Uno5800v4 Alpha has a dual-personality. In stock form, it behaves as it’s predecessors, the v1, and v2. The standard ‘ImmersionRC/FatShark/Airwave’ 7 channels are supported… In its ‘unlocked’ mode, it adds an additional 25 channels…

Retro-fit your older Fat Shark goggles with modern technology with this must-have DVR upgrade board. The added capacitor ensures no more losing your recording when powering down your goggles.

The MinimOSD is very popular hybrid, although the onboard 5V regulator can get hot. It can operate in standalone or FC mode. It comes in two versions, the v.1.1 version and the extended version with pins down the side which offer extra sensor readings (RSSI, battery voltage, etc.):

Wiring it up is simple

How to avoid the regulator, and the overheating

Cheaper and smaller still, is the micro MinimOSD, which has no onboard 5V regulator, and thus avoids the overheating issues of the MinimOSD, but has all the features of a MinimOSD. On eBay, 1pc Micro OSD Mini OSD With KV TEAM MOD For Naze32 F7, £3.56 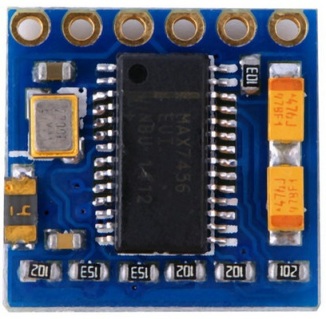 Wiring up the Micro MinimOSD is easy

The E-OSD is rather basic and considerably more expensive than the Micro MinimOSD. It can be hacked to show RSSI on Batt2, see E-OSD RSSI Output Simple Mod – Oscar Liang.

On eBay, Super Simple E-OSD OSD For FPV – Fatshark & ImmersionRC Can be flashed for RSSI, £16.79

All in one systems

3 thoughts on “FPV and OSD”