Everyone is talking about Chiptunes these days, the retro sound obtained from the games devices, and home computers of the 80s:

Whilst not strictly chiptunes, in the retro sense, this is still cool, MIDI on the ATtiny, 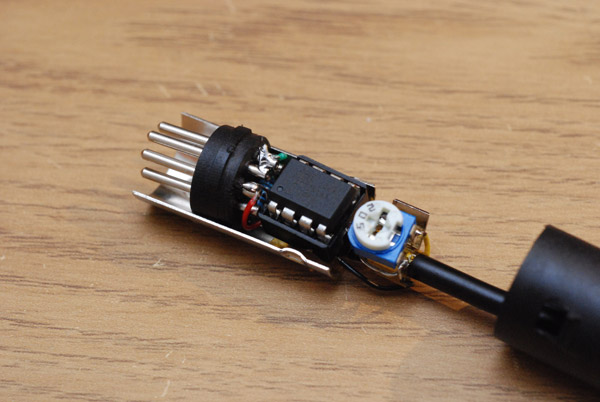 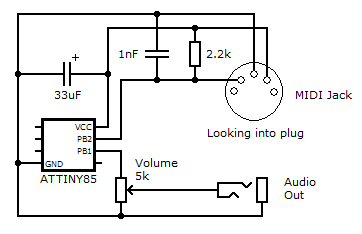 See also, An even smaller, even sillier synth

There are also sound differences. The filter of the 6581 sounds more moody and dirty, while the 8580/6582 filter sounds more precisely. Resonance has nearly no effect on the 6581, some mixed waveforms are not working, and it has a much higher background noise. The 8580/6582 is normally the preferred choice.[3] 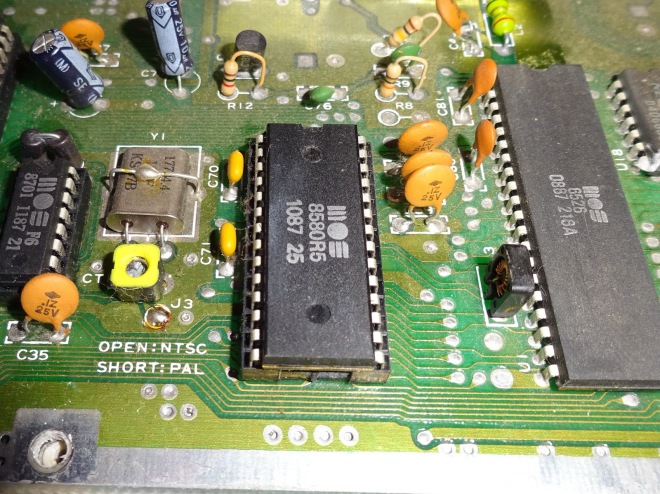 The SID 6581 was first used in the Commodore 64. It is a synthesizer with many synthesis controls and filters; additionally, it has two builtin A/D converters (used for the paddles and analog mice in the C-64). It needs both 5V (Vcc) and 12V (Vdd) supply voltage, the latter generated from the 9VAC delivered by the power supply by using a rectifier bridge with a 12V voltage regulator after it.
With the new boards (C64G and late flat case-C64s), Commodore introduced a new version of the VIC and the SID. The new SID 8580 only needs 5V (Vcc) and 9V (Vdd) for operation.

The sound of the two SID versions differs, partly due to different filter capacitors, partly due to the greater number of possible waveform combinations with the new SID. Alas, the filters in the new SID have less effect than the ones in the old SID.

The 8580’s digital sound output is quite soft, but you can easily increase the digital volume to make it sound like the old 6581.

In the Commodore 64, the SID is mapped to $d400-d7ff. For more programming information, you should refer to Mr. SID’s Technical SID documentation.

As MOS Technology SID states, under Hardware Emulation, there is an Arduino (Nano, or ATmega328PU) based replacement for the MOS 6582/8580. However, it does not sound the same. 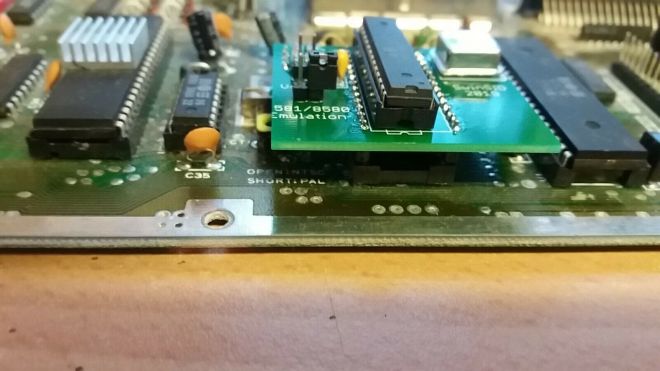 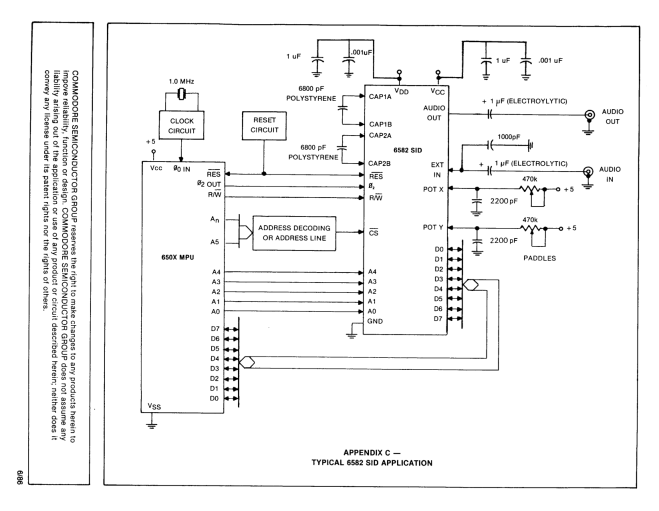 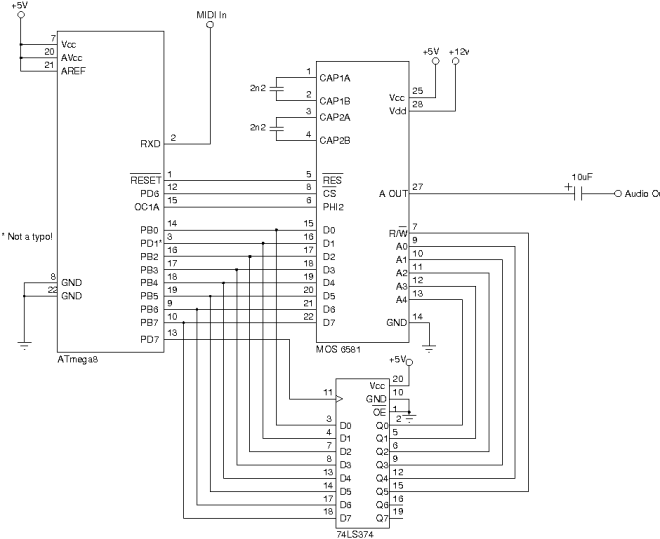 Note that the two ICs are identical, apart from pin 9: 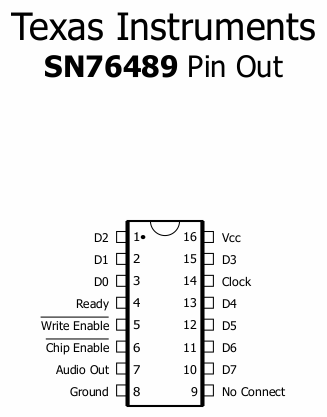 See Experimenting with an Arduino and a SN76489, for the simplest set up:

Use two ICs for stereo, with or without glue logic.

A derivation from the above, using a Nano, Arduino and the Texas Instruments SN76489

SN76489 arduino shield – part 1 testing the chip, using an ATtiny45 as the clock. The ATtiny45 can be set to be a ATtiny15 by setting CKSEL fuses to 0011, which puts the ATtiny45 Timer1 into ATtiny15 compatible mode. See A tiny oscillator for more details.

There doesn’t seem to be any other parts (only part 1), unfortunately, as it was written in 2013 and there are no further articles.

See this video ESP8266 SN76489 PSG VGM Player. The code and schematic are on Github: AidanHockey5/ESP8266_VGM_Player.

The PIC is not necessary and can use the ESP8266 SPI (original image):

The NodeMCU can apparently struggle to keep up (although this may be a bug (overly long delay) in the firmware that has now been fixed apparently). Requires a µC with 4 MB flash, and fast clock.

The synthesizer technician/performer was the actual engineer sent by ARP Instruments to install on the set the synthesizer equipment, an ARP 2500. ARP Instruments (short for Alan Robert Pearlman, his founder) was a company specialized in the manufacturing of synthesizers and electronic music created in 1969, and closed finally in 1981 after money troubles that it caused its bankruptcy, leaving a legacy in innovation and several patents for technology.

he synthesizer/keyboard used by Lacombe (François Truffaut) in the movie is the Yamaha SY-2. It came out in 1975.