For a detailed voyage of discovery, see Porting serialplot to OS X.

This application is not to be confused with pvd/SerialPlot (note the capitalisation), a Qt application written explicitly for OS X, see Compiling Qt SerialPlot (for OS X).

END_OF_DOCUMENT_TOKEN_TO_BE_REPLACED

If you want a quick and easy HOWTO, then see HOWTO: Port serialplot to OS X. It is a must less painful read.

A (now not so – it’s grown exponentially) brief HOW-TO for hyOzd/serialplot, which is for Windows/Linux – but which may compile and work on OS X. That is the idea anyway.

As it turned out, compiling and building was the easy part. Bundling the Qt and Qwt frameworks into the application turned out to be the mind-blowing part.

Not to be confused with pvd/SerialPlot, a Qt application written explicitly for OS X, see Compiling Qt SerialPlot (for OS X).

END_OF_DOCUMENT_TOKEN_TO_BE_REPLACED 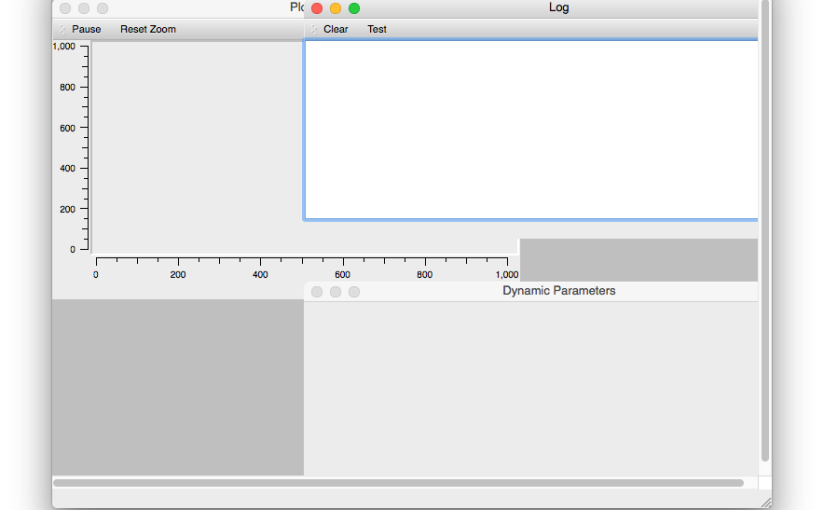 A brief HOW-TO for pvd/SerialPlot, a Qt application for OS X.

Not to be confused with hyOzd/serialplot, which is for Windows/Linux. For porting that application to OS X, see HOWTO: Port serialplot to OS X.

To see a diary log of the same project, SerialPlot – a Qt adventure on OS X

END_OF_DOCUMENT_TOKEN_TO_BE_REPLACED

To save yourself a lot of pain, the pain that I went through, just read Compiling Qt SerialPlot (for OS X), which is a compact summary and HOW-TO of the details below.

This is probably going to be one of those projects that never ever gets properly finished, but that teaches a lot along the way. [Edit – I managed to actually finish it!]

First some background: Whilst following Paul McWhorter’s IMU BNO055 course, I had a requirement for a serial plotter application, one that was better than the paltry offering built into the Arduino IDE (it autoscales too much and isn’t particularly configurable). In the video course, SerialPlot (hyOzd/serialplot) is used, a nicely functional Qt based Windows and Linux application, but there is no OS X port (typical!). [Edit – there is now an OS X port, greenonline/serialplot_OS_X_port. See also Porting serialplot to OS X]

I had previously found (sebnil/RealtimePlotter), which is a nice Processing based plotter but… well, maybe I was being overly fussy, but I really wanted a native application.

Now, porting the fully functional SerialPlot from Linux to OS X could be a direction to go, but… meh…

Then, after more searching, I found a Github repository for another serial plotter, confusingly with the same name, pvd/SerialPlot, for OSX that is also, ironically, Qt based. However, the last commit was in 2011, so it is not being actively maintained.